Luke is a graduate of Northeastern University where he earned both his Bachelor's in Rehabilitation Science in 2015, and his Doctorate in Physical Therapy (DPT) in 2016. While at Northeastern, Luke completed cooperative education experiences in multiple physical therapy settings, including orthopedic and sports rehabilitation. He also completed clinical rotations focusing on outpatient orthopedic rehabilitation with Massachusetts General Hospital Sports Medicine and Mass Sport and Spine in Westwood, MA. Currently, Luke works as a physical therapist for Mass Sport and Spine, treating patients of all ages and diagnoses, and athletes at all levels. He values evidence-based practice and patient/client education, has taken continuing education courses in treatment of varying orthopedic injuries of the foot/ankle, shoulder, and knee, and is interested in biomechanical analysis, motor learning and education, and taping techniques to maximize his treatments.

Luke also earned his personal training certification through the National Strength and Conditioning Association in 2011, working as a personal trainer at Northeastern University for students, faculty, and athletes seeking everything from a healthier lifestyle to specific strength gains for athletic performance. Luke also became a Certified Strength and Conditioning Specialist through the NSCA in 2017, gaining further knowledge in training of competitive athletes in the one-on-one and group environments.

​Alex Smith has been a personal trainer for the last 8 years. He attended Walpole high school where he was a two-sport athlete playing football and basketball. Upon graduation he attended Plymouth State University in New Hampshire. While attending he was a student athlete playing four years of football as a wide receiver for the school’s team. During the summers he worked and trained with Tim Shape to prepare for the upcoming season. Upon graduation he worked in the sports and fitness industry training athletes for Sharpe Performance training and SMASH volleyball. He also trained a diverse population of adults at Fitness Together in Bridgewater, MA. He recently just finished his Masters Program in Applied Human Development from Boston University. During the school year he is a Physical Education teacher of an elementary school in Newton, MA but continue to train athletes and adults after school hours and during the weekends. He is passionate about helping others reach their goals and potential. He enjoys educating his clients as well as coaching them during their time together. He strives to push them to reach their goals while they learn to safely and effectively exercise.

Coach Costa has been involved in sports performance since graduating from Springfield College in 2011. While at Springfield he worked with the Springfield Falcons of the AHL as an operations intern, and the Colorado Rapids of MLS. After graduation, Evan interned at a sport specific training facility in Fall River, and took over as Head Coach of both the boys and girls cross country and track & field programs at Somerset Berkeley Regional High School. Here he coached several New England and Massachusetts All-State champions over 12 seasons. From 2012-2017 Evan worked in physical therapy where he grew his understanding of shoulder and arm care, working with countless high school and collegiate athletes under the guide of 8 physical therapists. He currently works full time as a personal trainer and is committed to growth as a coach through continued education with the goal of becoming a leading expert in sports performance. 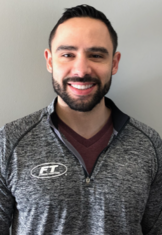 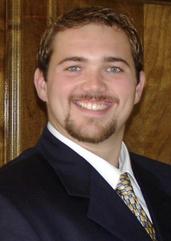 ​Coach Sharpe put Sharpe Performance on the map in 2008 servicing Norfolk County athletes of all levels. He has had a distinguished and diverse career working with Universities, celebrities and pro athletes including baseball stars Nomar Garciaparra and Chase Utley. Coach Sharpe has implemented a unique curriculum that sets him apart from common strength and conditioning facilities. Using a distinct training modality that blends Free Motion and Core to provide the athlete a more transferrable application. “Athletes are meant to move and move in various ways, it’s important we capture those movements, learn from them and apply those in a controlled setting so they become not only strong but efficient". 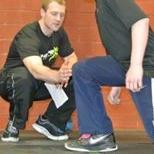 Tom is also an accomplished strength athlete, leading his collegiate powerlifting team to multiple national championship placings. He is also a former Team USA member and was awarded All-American honors in 2016.

Clinically, Tom has treated a variety of athletes, ranging from the professional level to weekend warriors. Tom enjoys working with people with orthopedic conditions of all types, but has a specific interest in sports medicine. 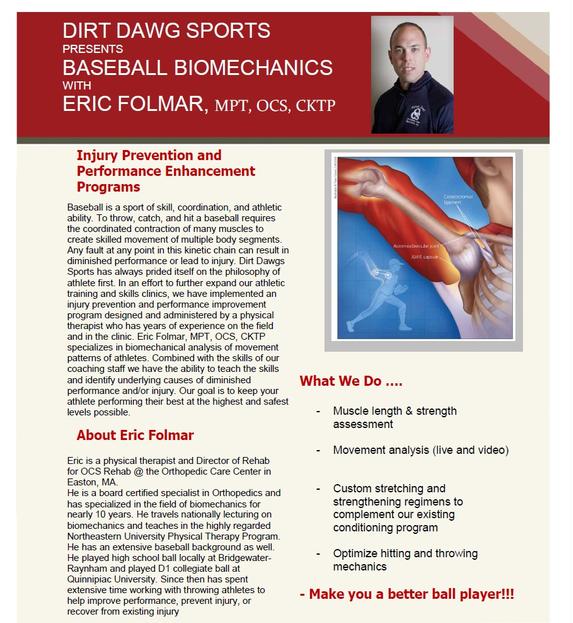 Eric has practiced extensively in the areas of sports medicine and general orthopedics, with particular interests in rehab of throwing athletes, dance medicine, and foot and ankle injuries,  He has served as a clinical consultant for Dirt Dawgs Baseball for nearly 5 years, providing clinical care and injury prevention programs for the program.  Eric himself played Division 1 baseball at Quinnipiac University.  He now stays involves through coaching little league for his son.

“After my son’s UCL injury was diagnosed Eric immediately got to work identifying the conditions that led to the injury. He was able to identify that the stress on the UCL was not coming from his elbow but was in fact coming from flexibility limitations in his shoulder. Eric then analyzed his throwing motion with video taken from before the injury through which he was able to identify the precise mechanics in his throwing motion that had put further stress on the UCL. Once these issues were identified, Eric came up with a program tailored to my son’s unique issues. The program not only focused on stretching and strengthening but also on techniques to promote proper arm slot while pitching. The goal always being 100% recovery and long term prevention of injury re-occurrence. The bottom line is that if my son had be evaluated by Eric before the injury it likely would never have happened.” – Michael