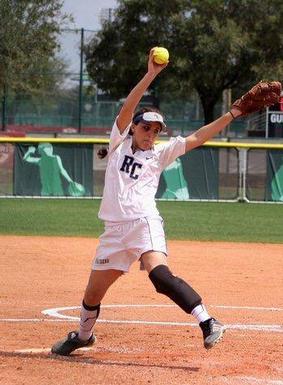 Hillary is a 2014 Rivier University graduate with a degree in Sociology and a minor in Social Work. Hillary works as a Therapeutic Mentor for South Shore Mental Health in Quincy.

Hillary brings her experience of over 17 years of pitching experience Hillary was the four year starting pitcher for Cardinal Spellman High School where she pitched a perfect game and helped lead her team to four Catholic Central League Titles. Hillary was named Team Captain, Team MVP, and was named to the 2010 Enterprise All-Scholastic team. She continued on to be the starting pitcher for Rivier University in Nashua NH where she led her team to both GNAC and ECAC tournaments, had 6 shutouts and received the coaches award in 2011.